What started in the back of a pickup truck in 1975 is now one of California’s leading general contractors.

In 1975, a carpenter named William L. (Bill) Butler drove west to California and started a small construction company. Through hard work, long-term relationships and honest values, W. L. Butler has become a highly-respected, mid-sized general contractor with a presence throughout the Golden State. We build for virtually every sector of the economy, with projects for Fortune 500 companies including Target, Costco, Gilead, Charles Schwab, Samsung, Whole Foods and AmerisourceBergen, and from the automotive industry to healthcare and everything in between. W. L. Butler is based in Redwood City within the Silicon Valley, and employs nearly 200 Team Members and generates over $250 million in sales annually.

We take safety seriously and our track record proves it.

Our success is based on long-term relationships.

We're known for our workplace culture and promoting from within.

Construction expertise that covers a wide-range of industries and project types.

We take pride in building sustainably and treating the environment with respect.

The only way to build great buildings is to do it as a team.

Our success has been defined by milestones reached and goals achieved.

45 Years Is Just The Start

W. L. Butler has experienced four decades of respected company growth to become one of the most esteemed builders in California. 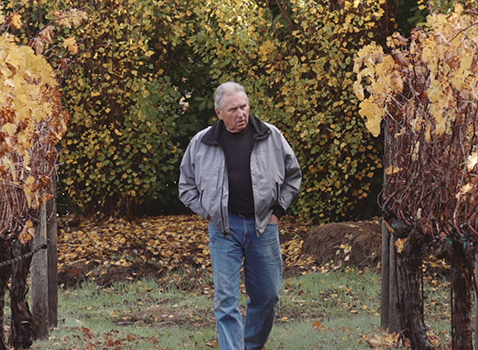 We started out fixing things for people. We took any job, and if it was an opportunity for us to do something we hadn't done before, we went ahead and did it. Here we are today...still in the same town, doing the same thing, just on a larger scale. William L. Butler
Chief Executive Officer / Founder

We could have been a much bigger company if we had chosen to be, but it has been our philosophy to stay at a size where we really know all of our Team Members and their families...because we are only as good as the Team Members sitting next to us. Frank York, President
(Started in 1981 as a Laborer)

The company believed in me, helped me through my college education and gave me every opportunity to do whatever I wanted...there was never any job that was off limits. Gina Henson, Chief Financial Officer
(Started in 1985 as a File Clerk)

It Begins With People

Our success is built on a company culture that puts people first. We promote honesty, fairness and respect among Team Members and business partners. It leads to amazing teamwork, personal growth and career-changing opportunities. 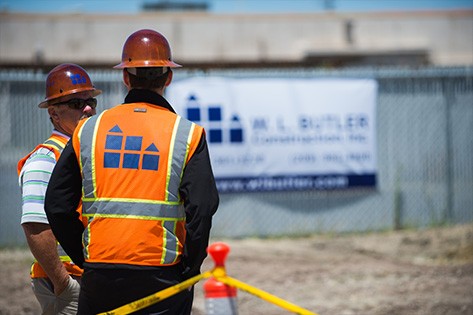 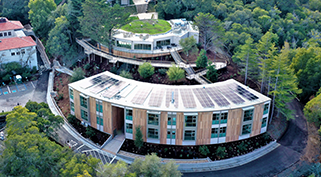 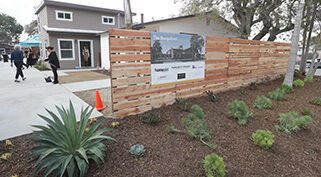 Grand Opening reveal of the Bungalows on Pomona in Costa Mesa. 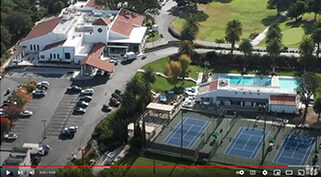 Our latest eye in the sky at Castlewood Country Club in Pleasanton.