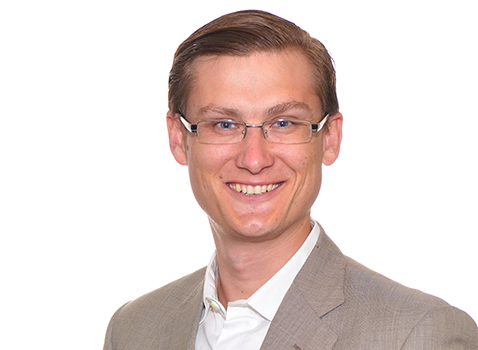 Inspired by the words of Sun–Tzu...the endeavors of those who plan thoroughly do not have unorthodox victories, are not known for genius, and are not acknowledged for valor because their victories contain no miscalculations.

Joel Butler is responsible for overseeing all commercial office and multifamily projects during the pre-construction phase. Throughout his tenure with W. L. Butler, he has been instrumental within both the field and office, working on numerous project teams simultaneously.

While Joel was technically born and raised in the construction business, he chose to expand his knowledge and experience by obtaining a Bachelor of Science in Civil Engineering from Cal Poly San Luis Obispo. Upon graduation, Joel began his professional career as a structural engineer for Peoples Engineering, where he spent several years designing complex wood, steel and concrete structures. He successfully passed the Structural Engineering Exam in 2005 and is currently licensed in the State of California (#C 69772).

Joel officially joined W. L. Butler in 2005 as a Project Engineer, and is now an integral member of the Leadership Team, member of the Vistage Executive Leadership Program and sits on the Board of Directors for the Sequoia Awards. 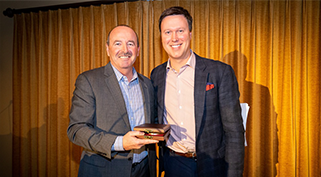 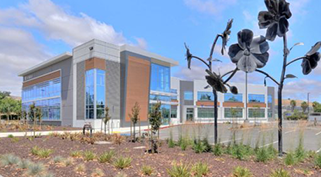